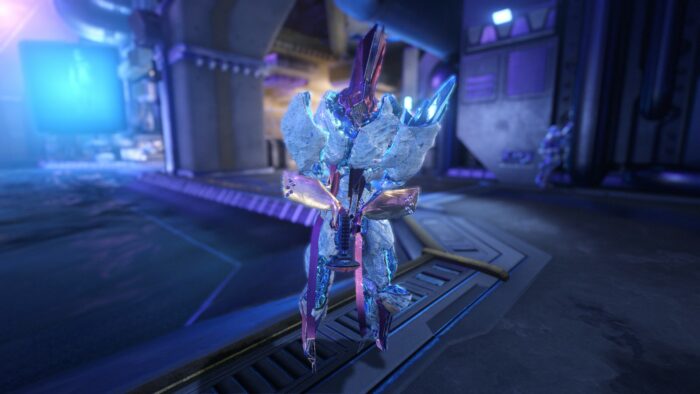 That the next primed Warframe will be the ‘one punch man’ Atlas – that much was probably clear for most players out there. Luckily Digital Extremes used the Tokyo Games Show 2019 to talk a little bit more about the upcoming changes to the game. Inside their own event (called ‘TennoVIP 2019’) they talked a bit about the next add-on Empyrean and also released some more information about Atlas Prime.

Even though there isn’t an official release date for the next primed Warframe (yet), there is a high chance to get Atlas Prime either at the end of September or at the start of October. The biggest reveal however is the addition of Dethcube Prime: It has been more than two years since the release of Helios Prime, the latest primed sentinel, so getting another primed sentinel might be seen as an indication that there will be more of these in the future.

Digital Extremes didn’t talk about more releases with Atlas Prime, but there is a very high chance that there will also be Tekko Prime. The signature weapon of Atlas features a good critical chance and gains an additional 6% (up to 16%) base status chance if Atlas does use it. In case you haven’t seen the announcement trailer, we would recommend watching it:

2 thoughts on “Atlas Prime will bring Dethcube Prime and more”