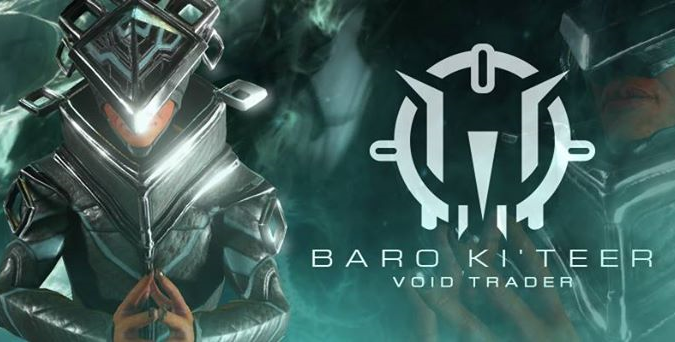 Another two weeks have passed and the Void Trader returned with a few primed mods, a few rare mods, some weapons, cosmetics and the usual stuff. Hopefully you already managed to get some primed parts to sell so you can use your Ducats and your Credits and get everything you want and need. If not you do have 48 hours to farm up, open more relics and grab some loot from Baro Ki’Teer.

The Void Trader will stay on the Larunda Relay (Mercury) for PC players, on the Kronia Relay (Saturn) for PlayStation 4 players, on the Strata Relay (Earth) for Xbox One players and on the Vesper Relay (Venus) for Nintendo Switch players, so head over to the relay in question. Even though there isn’t a new addition in terms of weapons or mods, you still might want to take a look. As usual, we do give you some advice on what to use your Ducats on.

As usual, it is totally up to you if you want to invest into some cosmetics. The Odonata Elixis Skin might be somewhat cool with the upcoming changes on Archwings. If you do like to play with the Twin Grakatas, get the skin as well. And if you are into collecting the Noggle Statues and whatever the Desert Skate Floof is, buy that. But you can also totally ignore the cosmetics and use all your Credits and Ducats on mods and weapons. Do whatever you like, no one is going to stop you! 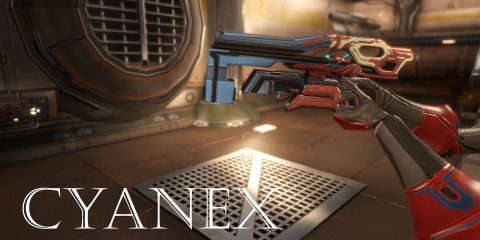 Cyanex Builds Guide
The Cyanex does have a very special place in Warframe history: Not only does the secondary weapon come with innate... 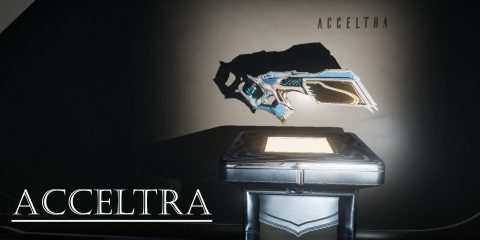 Acceltra Builds Guide
Have you ever dreamed about a micro-missile launcher with a really good fire rate, small(ish) explosions with a high crit...