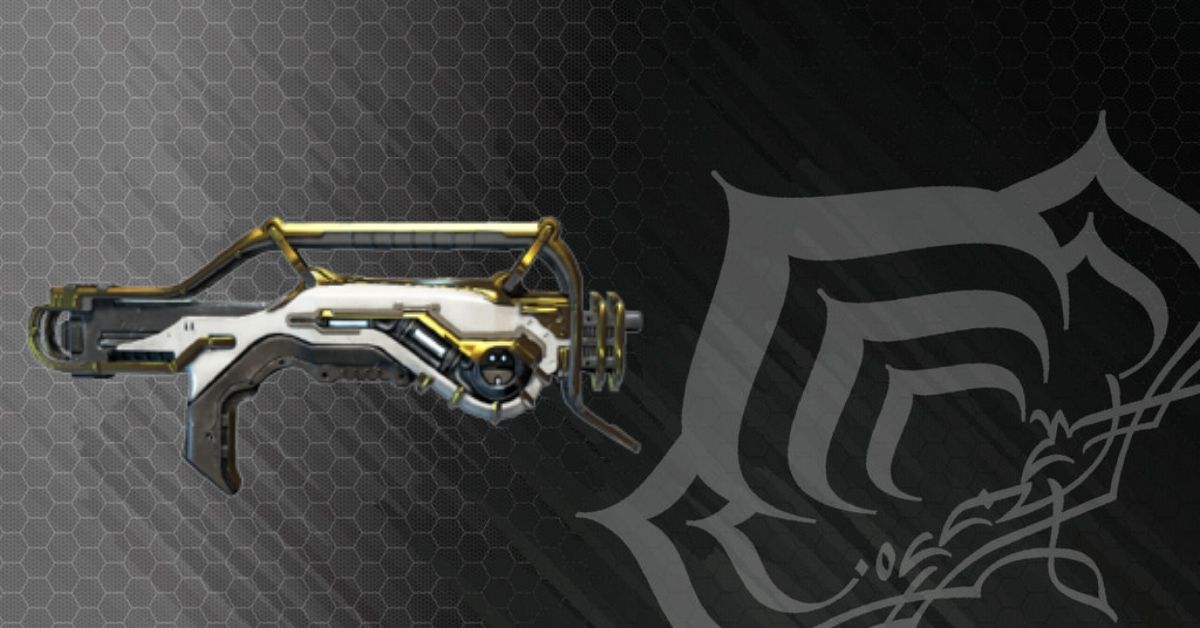 The Braton Prime is the final evolution of the Braton, it is the prime version of the more well-known beginner weapon known as the Braton.

It is a mastery 8 assault rifle that is one of the best examples of the damage trinity in warframe.

This is the balance of damage, fire rate, and Status. This gun is meant to easily be taken to higher levels because unlike the Braton and MK1 Braton.

It has higher damage, critical chance and damage, accuracy, and status chance meaning that it has all it needs to be endgame viable.

However, while it does try to get rid of the issues that a characteristic for the Braton, like its predecessors because it is quite well balanced this means that it does every role a good amount but not perfectly.

It still does primarily slash and is generally a good weapon to replace the Braton Vandal with. While this weapon is effective it will take about 6+ forma to use it to its full potential.

Where to Get the Braton Prime and How to Build it?

To get the Lith Relics it is recommended that you do the quick capture mission known as hepit in the void section of the star map.

The Neo relic can be farmed in xini on eris the first reward rotation will give you a neo relic.

Finally, the Axi Relic is also on Xini in Eris for the b and c rotations. Meaning that the neo will be for the first reward and the Axi will be on the second and third reward.

Now the issue with this is that prime relics are notoriously known for being difficult to farm because even though you do these missions.

It comes with low recoil, a very high, frankly above-average high damage per shot for assault rifles, and an above average status chance with a very large magazine.

This does come a long way to fix the previous issues of the Braton as not only does it fix the general problem of the Braton Prime feeling underpowered.

It also cements it as a status weapon rather than a crit one although a crit build can still work.

It still features its low recoil and reloads for an automatic weapon. Although with the boosted stats of higher crit status and damage now it benefits from its net being cast wide as you can build for anything and still make it quite effective.

Now the strange thing about the Braton prime is the fact that it really doesn’t have any major or big disadvantages, sure it has lower accuracy but that’s not why the weapon is used

Its crit is lower than the vandal, but not to the point that it hurts the weapon because it is only lower by 4 percent, its fire rate is well improved and it has one of the best recoil control in the entire game.

In conclusion, it is almost perfect in terms of a prime upgrade and is a must-have in terms of weapons.

Like the Braton Vandal, the Braton Prime is not a weapon that you can get easily. So the chances that you will get his weapon early on is very low.

The aim of this build is to get raw damage and multi shot while giving you room to proc the status effects.

The Split chamber and vigilante armaments help with the multi-shot, while fanged Fusillade helps with the primary slash damage of this weapon doing more damage to enemy health directly rather than their shields or armour.

The viral combination of Cryo rounds and Malignant Force means that enemies take more damage from all sources, while the heat from thermite rounds reduces any armour that they have.

Vile Acceleration increases attack speed at the cost of the damage but the fire rate is so high that the dps with the mod is better than without the mod.

This is the endgame status build for the Braton Vandal, with this build you have 98% status and will serve the function of scaling into any enemy comp.

Instead of hammer shot, if you wanted more status plus another element variation, you could always build heat instead as that damages enemy armour giving you more build diversity.

This build is for individuals that still want to use the high status of the Braton vandal while using crit mods.

The overall status is lower, but you end up with more damage as you still have above 80% percent status with 50% crit while doing extra slash damage and scaling with the galvanized mods.

It still has the same fire rate as it keeps Vile acceleration, while vital sense and hammer shot boosts the weapons critical Damage.