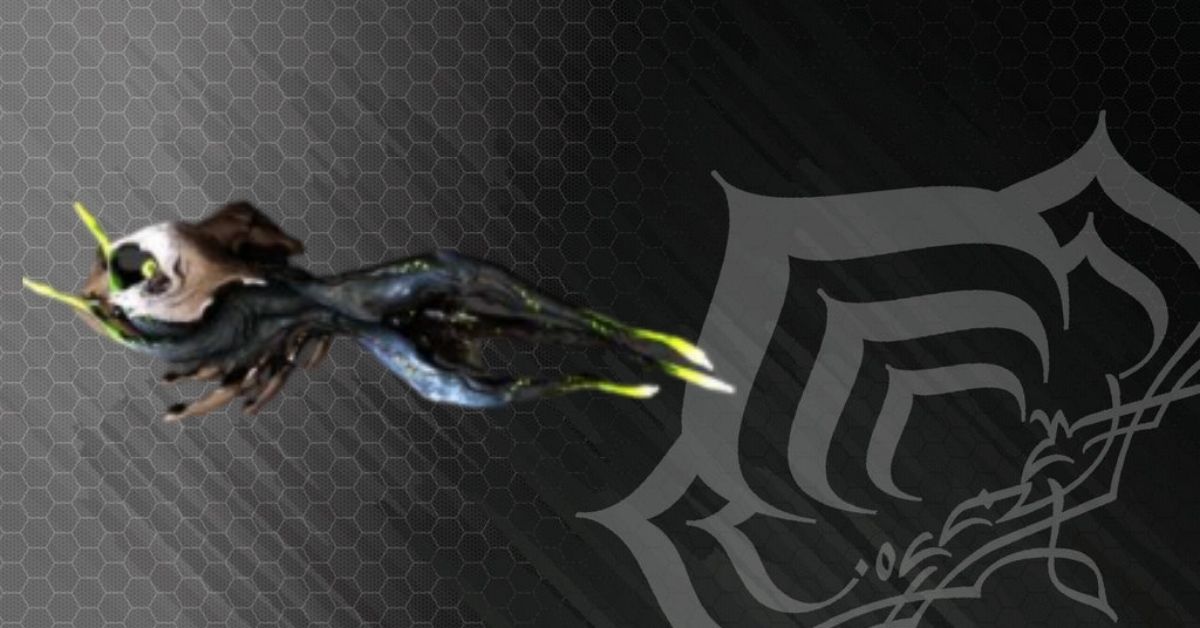 Like its infested predecessors the Bubonico is a devastating plague to the enemies of the tenno.

It is an adaptable hand cannon that can put out quite the damage with its primary rate of fire, and also clear the map like a plague with its contagious secondary grenades.

The Bubonico is one of the two arm cannons in warframe, belongs to the group of infested weapons in meaning that – it either does base viral or base toxin damage on top of the standard damage types, but in the case of the Bubonico it does both.

The Bubonico has two ways of firing, its primary fire consists of toxin shots, while its alternate fire shoots an initial 3 explosive viral shorts in short concise bursts.

What makes this weapon different is that it doesn’t have an ammo reserve, but instead regenerates its ammo.

This fact makes the Bubonico a popular weapon that is not only versatile but adaptable as tenno are able to shred through enemies while delivering devastating suppressive fire that would stagger any enemy and cause them to falter.

Where To Get the Bubonico?

The Bubonico is quite easy to get, it can be researched in the Bio lab in the dojo, and this can be accessed by going to your clan dojo, or if you don’t have a clan joining one by asking in the recruiting chat.

The hardest thing to farm in that is the mutagen masses as they are from daily invasions, and then the argon crystals that drop from doing missions in the void.

Other than that, the rest should be easily attainable by doing your standard missions. It does have a minimum mastery requirement of 13 to use but by the time you get your hands on it you should be close to that anyway.

Main characteristics of Bubonico are following:

As mentioned before, the Bubonico is an infested arm cannon that uses shotgun mods, it takes up the primary weapon slot for your warframe and has two separate rates of fire.

It has an initial damage type of impact, puncture, slash, and toxin on its primary rates of fire which is an automatic shot with a magazine size of 27.

The numbers beside the damage types represent the likelihood of that particular damage type proccing on each heat of the Bubonico’s primary rate of fire, so when an enemy is hit by a single Bubonico shot they are most likely going to take slash damage, then toxin damage after because it is an elemental damage type.

Due to its range, it is recommended to use the Bubonico like a shotgun or a beam rifle like the Amprex so you can fully take advantage of its damage output.

Now its alternate fire, also known as radial attack, just does base viral damage, but will do more types of damage depending on the elemental mods that are added to it.

One thing to notice about this alternate fire is that the grenade shots are in a short burst, and the explosion does have a knock back effect, so if you use it up close it will stagger you, but it won’t do damage to you.

For its weapon type you would expect the Bubonico, to be a primarily status shotgun while that is true and can work, you would be surprised to find out that it has quite a high critical chance on its primary rate of fire being a base of 25%.

To further cement the high base crit chance, it also has quite a high base crit multiplier being that of 2.3 which is not usually seen with shotguns ever since the changes to status.

It also has innate punch through which means that even if the magazine size is low, each devastating shot is drilling through the enemies in a line and shredding their health.

Its other advantage is that it has quite a high accuracy for a shotgun meaning that with certain mods you won’t have to risk your survivability by getting closer to the enemy and you can safely lay suppressive fire from a respectable distance.

On the other hand, its alternate fire packs even more of a punch with one of the highest critical multipliers for launchers in warframe of a 3.5, while also having the current highest status chance of all the launchers further giving you the versatility to go either high crit damage or high status and damage without feeling restricted.

Although even with warframe every good thing has its negatives and the Bubonico is no different. As stated, before its primary rate of fire has everything you want in a shotgun, high crit, innate punch through, and high accuracy.

It does suffer from low status, but that could be changed with things like Warframes, or specific mods, one thing that can’t be changed though is that its projectiles have quite a slow travel time, and in a pinch that could get you in trouble but is fixable with a few expensive mods.

The alternate fire has a low crit chance of 3 percent, with certain frames like harrow or the kavat it is possible to get it to crit consistently but that would be more trouble than its worth and it also has to recharge after every use which means that you can’t just spam it.

Also if you are too close to the shots the self-stagger will interrupt you and make your life harder than it really needs to be not to mention the added annoyance of the projectiles arcing when they are shot.

The aim of this build is to create a beginner friendly build for the Bubonico, with mods that are not hard to come across.

For someone in MR 13 this is a high-status build with corrosive and heat, the corrosive part can be changed out with another element or if you have the status variation.

You can also switch out the Toxic Barrage and Charges shell for something else.

Like the previous build, the aim of this build is to take advantage of the Bubonico’s status chance, but this time it uses higher tier modes like the primed versions of charged shell and point blank.

Again the mods like charged shell and toxic barrage can be switched out but it is recommended that you use heat because it is such a good status.

Now this build is for individuals that have access to arbitrations and can get the galvanized mods.

These mods replace the standard hells chamber and additional status mod and will rely on the secondary fire to really get the benefit of the stacking from the galvanized mods.

This build takes advantage of the high crit chance and crit multiplier of the Bubonico with the two mods blunderbuss and ravages it now has a status chance of 47.5 with a crit multiplier of 3.7 while not skimping on the initial toxin damage with the status mods added.

This is a beginner friendly build with the only mod that would be difficult to get being hells chamber.

This build is a bit more standard, but instead of a blunderbuss, we use laser sight instead the reason that this mod can be used to replace blunderbuss is that it takes the crit chance from its base number to 55 percent which means that every shot has more than half a chance of being a critical shot.

And with the initial multi-shot of the Bubonico this shouldn’t be too hard to achieve not to mention we have the addition of hunter munitions to make the slash damage even better.

Hunter munitions can be switched out for ravage, or even sweeping serration if you want a more consistent slash proc.

Now if you really do want hunter munitions you can put that on, but it would mean that you would get rid of the vigilante armaments and remove its polarity.

If you are fighting an enemy that is strong against viral like the infested, but it is advised to keep primed ravage instead.

This build is like the previous build, but hells chamber is replaced with galvanized hell, this is primarily for endurance runs where you will be fighting waves and waves of enemies, so the likely hood of you being able to benefit from galvanized hell is very high.

When compared to other weapons the Bubonico is a very steep but worthwhile investment.

Its reliability and adaptability make it a weapon that is feared and respected among the enemies of the tenno, but what truly makes it shine is its ability to fit the needs of its users when it comes to builds.