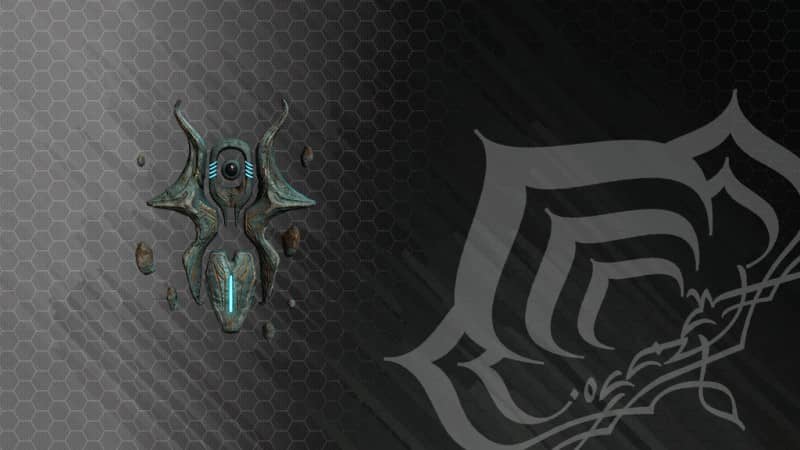 If you want to know how and where to farm Cetus Wisps in Warframe, this article is be perfect for you!

Cetus Wisps can be found hovering over water in the Plains of Eidolon.

They can also be bought from Quill Onkko or from Operational Supply during Operation Plague Star. Look for them on the edges of Gara Toht Lake as well as smaller landlocked water pools.

Head towards a Wisp and it will hover for about five seconds and then float upwards and disappear with a flash of light.

If you can touch it, it will be added into your inventory. Wisps despawn on occasion if they are found but not picked up in a specific amount of time.

Wisps are considered loot rather than non-hostile NPCs and they can be used in crafting. You can use them to make Zaw, Arcane and Amp components as well as various cosmetic blueprints.

Cetus Wisps are also used in Revenant’s systems along with Gara’s chassis.

They are reputed to be one of the most annoying resources to farm in Warframe, but read on for some techniques and tricks!

It is useful to know that players can pick up and mark Wisp locations. If you accidentally let one float away you can still mark the location for other players.

Since they are seen as loot, you can try Loot Detector, Thief’s Wit or Animal Instinct mods to speed up your search. Synthesis and Codex scanners don’t highlight Wisps.

Stealth abilities don’t stop Cetus Wisps escaping. Greedy Pull and Vacuum mods won’t pick them up, meaning you have to collect them yourself.

It is possible to pick them up in Archwing. Use Itzal to fly around quickly with the Cosmic Crush ability and you will be able to collect them.

Another good way to find Cetus Wisps means pairing an Archwing with any Zoom view-enabled weapon.

Fly up too high for enemy Dargyn to see you and explore over the lakes, zooming in at the water’s edge. Hold the view for a couple of seconds instead of sweeping.

You should look out for movement because Wisps swarm around and you can pick them up using Zoom even if you’re very high up.

This is possible day or night although they’re a little trickier to identify at night because of the blue shimmering on the ground.

How Do Cetus Wisps Spawn?

Just one Wisp is active at any given moment and if you either collect it or let it escape, it will spawn elsewhere.

This means if you’re hunting for several you should sweep the same area several times.

Expect three or four of them spawning across the Plans during the day and double this number at night. Gara Toht Lake can spawn up to five a night.

These creatures have spawn points and choose from these to spawn when entering the Plains.

After that, there will be no more Wisps spawning during that session.

You will have to spawn a new instance of the Plains in order to keep farming Wisps.

Where to Farm Cetus Wisps

Finding Wisps isn’t so much about remembering their spawning points but more about being able to figure out whether an icon on the mini-map is a Wisp or another resource.

Spending too much time making sure means slower Wisp farming.

Wisps always spawn near the water meaning their icon on the mini-map often goes partially into the water.

If the icon is more inland, it won’t be a Wisp. There are other resources spawning near pools and lakes but in time you will remember which you can ignore when they show up on the mini-map.

Find Wisps on nearly every inland lake shoreline as well as two streams, the forked one in the far northwest and the one north of Gara Toht Lake by the series of small lakes.

It is recommended that you only use the mini-map for Cetus Wisp farming. Itzal’s second ability, which is Penumbra, is handy if you think you spot a Wisp because it can give you an instant full-stop.

You can always run bounties and while running from a mission stage to the next, check ponds and lakes for wisps. This type of drive-by passive farming can be good if you know what you are doing.

The best way to find Wisps on the Plains is to come with a quick Warframe and run along the lake edges (Nezha, Gauss or Volt can speed up your traveling period).

After completing a full circuit of one lake, move to the next.

You will see Wisps show up as loot on your detector if you’re using Animal Instinct, Thief’s Wit or Loot Detector.

It doesn’t matter so much what your choice of Warframe is, but consider bringing Volt for his speed buff. This can increase Archwings’ flight speed.

Itzal is also important because the Cosmic Crush ability is really good for snatching up Wisps without leaving the Archwing.

A big loot radar is also helpful because it lets you see Wisps on the map.

Use Loot Detector and/or Thief’s Wit. There are other mod possibilities to consider of course.

If you’re using Volt, use Speed to increase movement buff. If you’re on the Archwing build, Energy Amplifier is useful and also System Reroute, which you don’t have to max out.

The will make Cosmic Crush more efficient at Wisp farming.

Although Cetus Wisps can be frustrating to gather since they are hard to spot and don’t stay in one place very long, it is possible to collect them using the above tips.

Once you’re used to collecting these tiny creatures, you will find you only need the mini-map and nothing else to locate them, which of course results in faster Wisp farming.

Also remember there tend to be more around at night so you might like to farm them after dark.

If you’re in a rush, remember you can always buy Wisps at Cetus’ The Quills for 2000 Standing as you have the Architect rank.