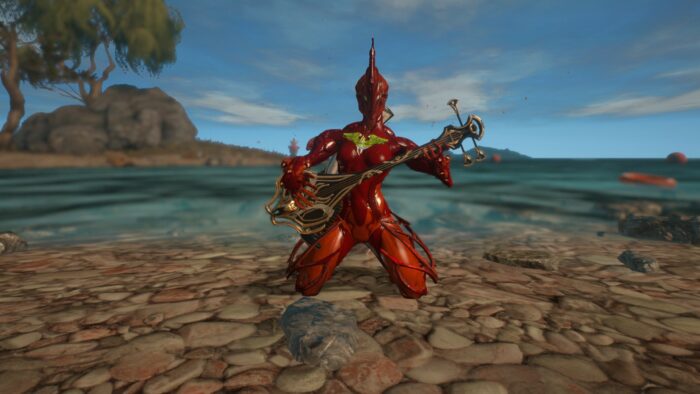 If you are reading this news there is already a high chance of you being a fan of Warframe, its game mechanics, the story and everything surrounding the shooter. The game itself also usually gets very good reviews for every new expansion and update, but in the last few days the Steam reviews are getting more and more negative. Currently ‘All Reviews’ is at ‘very positive’, while ‘Recent Reviews’ shows ‘mixed’. So what is the reason for the negative reviews?

Almost all negative reviews are made by Chinese players and they are all criticizing the bad translation from the English version into the Chinese client. The frustration seems to be high, not only regarding the translation aspect of the Chinese version, but also about the way that Digital Extremes seems to work with the (voluntary) translators.

A former voluntary translator made a Reddit post about the situation and how he sees the things that happened in the past few month. He explains that he has been an unpaid translator since 2015 and somewhat known in the Chinese Warframe community as one of the leading people behind the Chinese translations. In his opinion the problems with the current Chinese client started in 2018 when Digital Extremes made some personal changes and the new employee started to completely ignore the ‘fan work’ the Chinese translation community made – which resulted in a Chinese Warframe version that sounds and reads like DE used the Google translator.

He keeps on explaining that Digital Extremes told him that they rather use their own translations instead of the versions made by community members – which he then told the Chinese community. This release of internal information was enough for DE to kick him of the team. This and the bad translation of the Chinese language lead to the Warframe community in China to become frustrated and disappointed – which resulted in the influx of bad reviews on Steam you can see today.

Even though all this is hardly relevant for anyone outside of China, we all will still see the negative reviews of the game on Steam. And even though they might not affect us, they will probably affect potential new players.