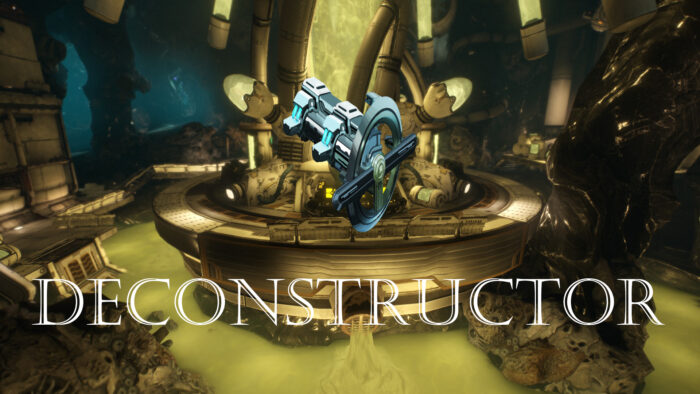 The weapon itself does feature a good base damage, a fast projectile speed, a very good status chance and also is very unique in the way that you do need to use melee mods and not primary or even secondary weapon mods.

So if you think about building and using the sentinel weapon, you are already locked in into using it mostly with the pretty good status chance and work around that.

While it usually is a great idea to find more than one playable build for your weapons, you usually don’t really need to change your sentinel weapon builds.

This is mainly because the impact your sentinel weapons have on the gameplay isn’t really that big and once you’ve found the best build possible you don’t need or want to switch around.

Instead it is focusing on increasing the status chance by adding two +60% status chance mods to it (you don’t necessarily need to use corrosive damage) and you can always change the elemental damage type.

Adding the two additional elemental damage mods (in our build we use Shocking Touch and Primed Fever Strike) will increase your damage output by a lot.

The same is true for Primed Heavy Trauma.

Spoiled Strike is probably the weakest mod in this build and could easily be replaced by Condition Overload (make sure to use another elemental damage type on your other weapons).

Using Primed Reach isn’t useful, because you already have a very good attack range on your sentinel, so you rather have more damage.

Also – as usual – you don’t have to bring primed mods and can always use the normal version of those.

The Deconstructor is one of the best (or maybe even THE best) sentinel weapons in the game.

That said, sadly you can only use it while having a Helios sentinel equipped, which will limited your choices.

The Helios itself is still a great sentinel, but there are some other choices you maybe would want to play instead – for example the Carrier sentinel. In the end, it always comes down to your personal preferences, so pick and play whatever you want.

Just make sure to bring the best build possible for your sentinel and its weapon!

If you think we missed some important information or if you found a better build, make sure to leave us a comment.