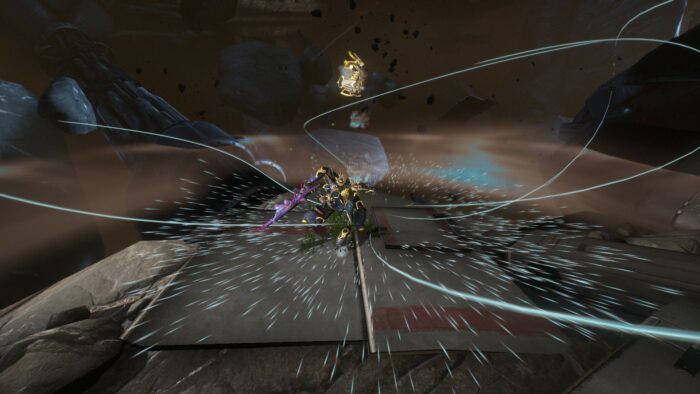 In case you missed it: At the start of this week a lot of negative reviews were suddenly appearing on the Steam page for Warframe (read more here), which were mainly posted by Chinese players. They were disappointed and frustrated with the current state of translation from the English version to the Chinese client and by the fact that the ‘country selection’ features an option for Taiwan, Hong Kong and China – something especially Chinese players and officials don’t like. Some players rather suggested to change it to ‘country/region’ instead.

Another big part of the online protests were starting because one of the volunteer translators from China was removed from the official (non-paid) translation team, because he published some intern information. He then went on, posting about that on Reddit and talking about how the Chinese translation team has changed in the last few month.

Digital Extremes already reacted to the allegations and problems a few days ago in their official forum, explaining that every translator has to agree to certain terms and that releasing intern and prior unreleased information will always lead to a removal from the official team. They also explain that they want their ‘Chinese Tenno be heard and supported’. For that reason alone the Chinese staff has been doubled in the last year alone and they’re trying to be ‘more sensitive to player concerns’.

It also looks like the amount of negative reviews on the Steam page are lessening, especially if you compare the last 24 hours with the last few days. Hopefully the problems will be solved shortly and we can all go back to playing the game we love.