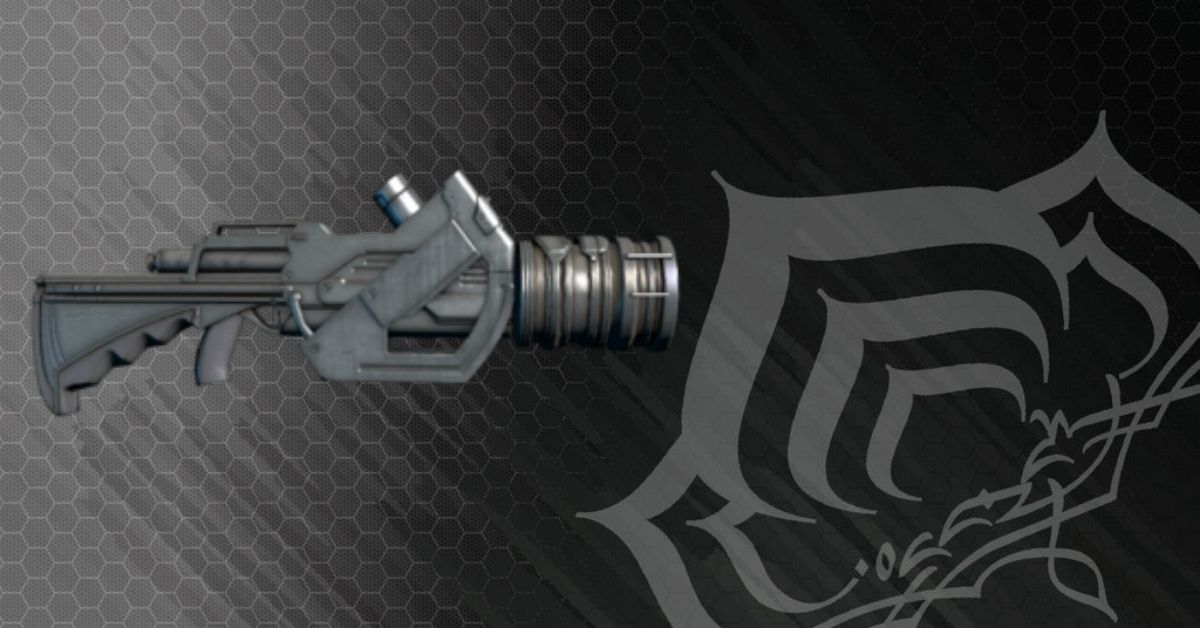 The MK1-Strun is the standard issue shotgun for all the Tenno, it is most likely the shotgun that most new players in Warframe will use. It is one of the first weapons that you will come across in the game being the MK1 variant of the standard issue Strun.

MK1 Variants of weapons are weaker than their normal versions of the weapons but require no mastery rank and can be bought from the market for credits instead of plat.

However this being a new player weapon I would recommend using another shotgun, but if you do really want to max out this weapon there are builds that work.

This weapon does mostly impact damage, but has a high-status chance and high ammo efficiency, not to mention it has one of the highest innate multi-shots in the entire game.

While the MK1-Strun isn’t the weapon I would pick for high level missions like level 70+ it can still be used by a variety of Warframe’s in a plethora of new and unique ways.

Where to Get the MK1-Strun?

Because the MK1-Strun belongs to the MK1 class of weapons it is quite easy to get, they can either be bought from the market for 15k credits which is a decent price and can easily be farmed up by completing a few of the starting missions in the star chart or picked in the Vor’s prize mission.

The MK1-Strun is unique in the fact that it doesn’t have a mastery requirement meaning anyone can use it.

The MK1-Strun is a weapon that doesn’t come with many advantages but plays extremely well to the ones that is has.

Its first advantage is its high impact damage and how that’s effective against shields, when paired with a high-status build then this can be used to its advantage as you could easily make a high magnetic build to deal with the corpus.

Its second advantage is out of the all the starting shotguns, it has one of the highest status chances. It comes with a starting multi shot of 10 pellets, meaning for every round you are getting 10 pellets with no multi shot mods.

This is an advantage because status is calculated individually for each pellet, the more pellets that you shoot, the more chances you have of activating the status chance on it, not to mention multi shot works fantastically with the Warframe called Mag and her 2nd ability.

The last advantage is the fact that it reloads one shot at a time.

For new players this is good because they can interrupt this reload animation at any time meaning that you can interrupt it if you are immediately put in a sticky situation.

While the MK1-Strun can be made viable with the right number of forma/mods and Warframe’s that doesn’t change the fact that it is a beginner weapon.

Its first disadvantage would have to be its damage, as of right now it has the second lowest damage of all the shotguns in the game.

Not to mention its lack of slash and puncture damage means that you will do less damage to armored units like the grinner, or units that have just health like the infested.

Now while these can be fixed easily with a few mods new players won’t always have access to these specific mods.

Another of its biggest disadvantages is that it has low crit chance and magazine size – this pretty much means that crit builds are out of the question and won’t be as effective.

The other issue that new players might struggle with is its harsh linear damage falloff.

This means that the farther you are away from the enemy the less damage that you are going to do, and this paired with its low accuracy means that you will have to get up close in order to do any good amount of damage.

Now let’s take a look at the best MK1-Strun Builds:

This build is what I would recommend for new players.

Players who use this build likely do not have access to a wide range of mods and have to make do with what they have.

Also considering they also don’t have quite a lot of forma or any at all so will have to stick to this setup until they can get access to these.

This build is for tenno that are not beginners anymore but are still relatively new to the game, this requires the raw damage from the multi- shot and vigilante armaments while still utilizing the status chance of the weapon.

The Shell Shock and Toxic Barrage can be switched out for other status mods while heat is important as it helps reduce the targets armour which is where the MK1-Strun struggles.

This is your standard end game status build for the Strun it cost 5 forma and is quite expensive in terms of endo, but it is worth it in the end because with this build you have a multi shot of 39 meaning that here are 39 pellets per shot that will each either proc viral or heat on the enemy.

Despite what I said before about the MK1-Strun not being a crit weapon it can be made to work, this is still a bit of a beginner friendly build, but you will get a consistent crit.

The vigilante set helps with this because when you have all the weapons in the set, they have an additional passive of enhancing your primary weapons critical chance by 5 percent, with 4 of these mods, this now becomes 20 percent giving your weapon 20 additional crit leaving it with 40% in total.

This is an end game version of the standard crit build for the Strun.

It is recommended you take a Warframe like harrow, or rhino to buff your damage, critical chance or Fire rate.