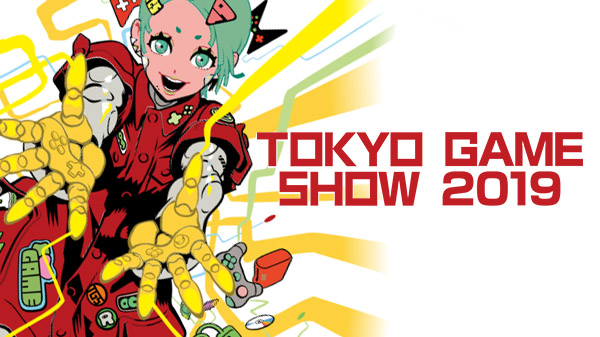 During their visit in Tokyo, Digital Extremes used the Tokyo Game Show 2019 to celebrate the TennoVIP 2019 with Japanese fans. They also used the event to talk about the upcoming release of Atlas Prime as the next primed Warframe. And they talked about the next big content update, called ‘Empyrean’.

The biggest reveal during the TennoVIP 2019 was probably the great trailer (you’ll find it at the bottom of this news) which shows a few great information about the upcoming add-on and even gives a first-look into the gameplay of spaceships and space battles. For now, we do know that you’ll only be able to fight the Grineer in space (more fractions will be added later on) and that there will be monthly update to the Empyrean content. There is also a great interview with Steve Sinclair from the Japanese magazine Gamespark – we recommend using the Google translator if you’re having trouble reading it.

The Roadmap for Empyrean

In the interview, Steve explains that Warframe will get more and more content regarding the Empyrean add-on and reveals some new information:

As you can see, there are a lot of big things happening in Warframe in the next few weeks and month. Hopefully all these changes will be implemented without any trouble. Also, in case you haven’t seen the newest Empyrean trailer yet, here we go: