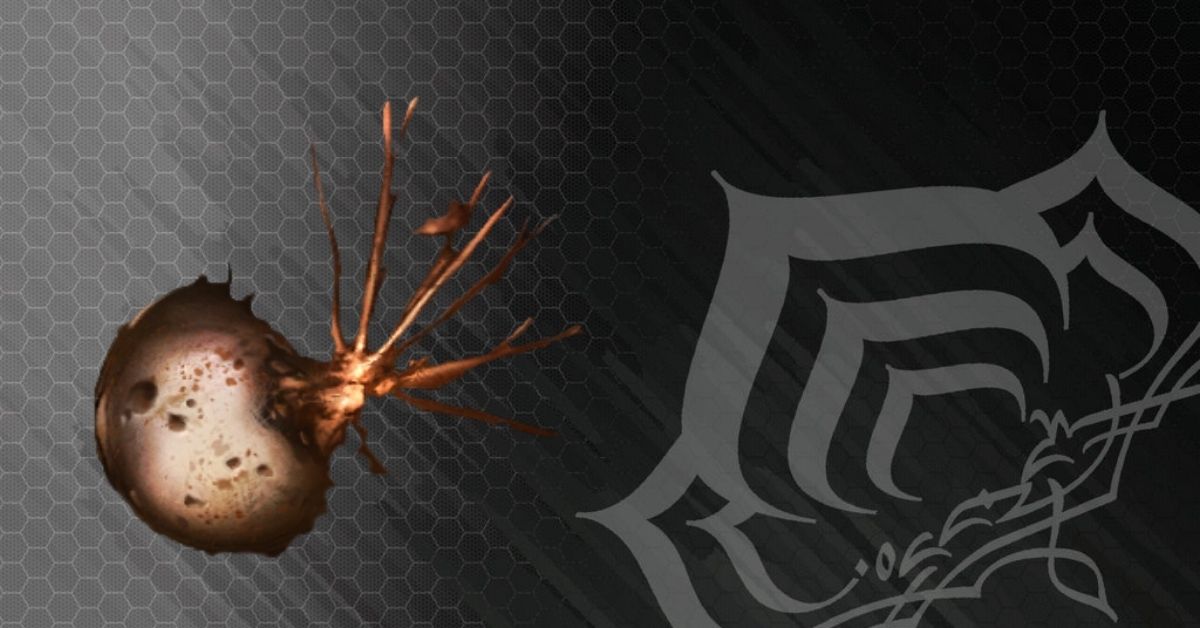 Mutagen samples are a special resource that has the description “These samples could advance our knowledge of biological research.“

It is primarily found on planets that have the infested and appear from enemies and containers in the image on the left.

Even though they can be found all over the star chart due to the infested spread and dark sector missions, they are the most easily found on Deimos and Eris.

They are easily farmable are also an important resource used in a plethora of blueprints found in the tenno lab, an example of this would be the biological lab in the Dojo where Mutagen samples are needed to craft a plethora of items.

Currently, the best farming location for the Mutagen sample in terms of speed and amount would be Deimos.

Even though Eris is a good spot the rate on Deimos is too good to ignore. the enemies on Deimos have a higher chance to drop the Mutagen, and this means you can get more drops per minute.

Because it is infested you don’t have to work very hard to kill them as you can mod for slash, heat, or gas damage. If you take the high damage Warframe Ember you can easily kill and cc any enemies that get in your way and move on and repeat.

If you don’t like Survivals, you also have the option of the defense mission of Hyf on Deimos as it provides you with an opportunity to use nova with negative power strength to make the enemies rush you faster meaning that the defense mission is also faster.

Enemies That Drop This Mutagen Sample

On Deimos, there is no need to worry about the enemies that drop Mutagen samples as all infested enemies have a chance to drop it no matter the planet.

There is a vast amount of warframes to use in this case. It is recommended that you do this in a squad because the more people you have with you, the more enemies that spawn, which also means the more potential drops that spawn.

You will first need 2-3 of the farming warframes with their necessary augments.

These are Khora with her augment Pilfering Strangle dome, the second is Hydroid with Pilfering swarm, the third is Nekros with Desecrate and the fourth is Atlas with his ore gaze.

An addition to this would be warframes like Volt or Ember, volt can boost his and your teammate’s shields while stunning the enemies with his electricity and giving you a shield that blocks all ranged attacks, while Ember can apply the heat status effect that the infested enemies are weak to.

For farming in terms of team makeup, you should have hydroid because Hydroid can farm enemies in one room as they will just rush towards him, although if you are doing the steel path option then Khora would be preferable because of her cc.

Nekros and Atlas’s abilities stacks with hydroid ensuring more loot. Then you can pair this with a support warframe like a trinity for energy and heals, or a wisp. As mentioned before an aoe warframe like Ember who is modded for strength, range and duration would be good.

Another warframe volt that is modded for power strength range and duration with the augment capacitance, this lets him use his 4th ability stunning the enemies but also boosting your shields giving you enough time to kill said enemies and giving you damage reduction and speed if he decides to use his 2nd ability.

Another thing that you could do to get more drops would be to do the previously stated missions while doing steel path, while this is harder, it does ensure that you get double the drop chance, not to mention it provides an alternate way of farming Steel essence and the Primary Arcane.

That paired with a slash aoe weapon, Nekros, Atlas, Khora, and the other support or aoe warframe plus the smeeta kavat for all of you and the resource drop booster.

Double resource chance booster means that you could get quite a lot of Mutagen sample I have gotten as much as 250 from a 40-minute survival with the right squad and killing enemies quickly enough.