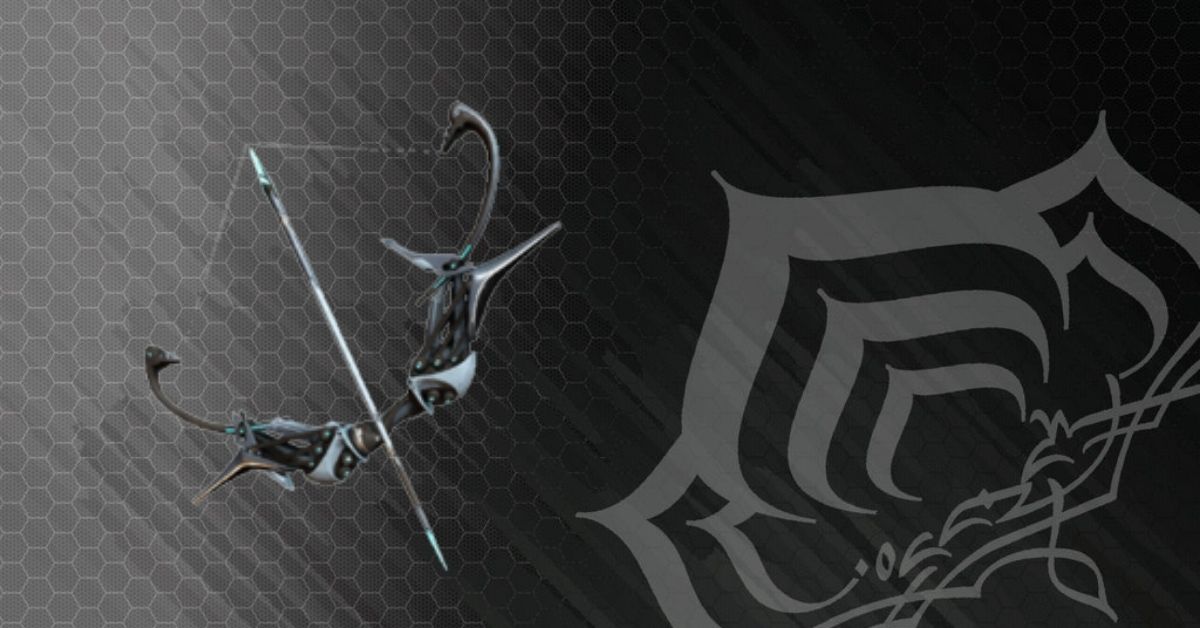 This weapon is a mastery 3 bow that does primarily puncture damage.

It gives an alternative way to play the game being a silent weapon, not to mention it primarily does puncture damage meaning that it is effective against armour, which makes sense as the Grineer are one of the first enemies that you fight in the game.

Although since this is a beginner weapon it is great for the star chart until you reach around level 40-50 as enemies shields, health, and armour scale exponentially. In conclusion, it does the job for a while, but as you progress it starts to fall off.

Where to Get the Paris and How to Build it ?

Getting the Paris isn’t difficult at all as it can be bought from the market and easily built, all of the resources can be easily found in the starting nodes in the star chart.

Although the hardest thing to get in this would be the credit price as it is a bit steep for a newer player although this can easily be farmed or acquired by playing through the starting nodes.

The Paris comes with several advantages that make it the ideal beginner weapon. The first being its primary damage being the puncture, it is ideal against the Grineer as the puncture is the best damage against ferrite armour.

It has an incredibly critical chance for a starting weapon. Its pinpoint accuracy and Silent shots make it ideal for stealth gameplay, and if you don’t want to use it for stealth it has several mods like a thunderbolt that add more damage to its shots.

The last and best advantage is the fact that because it is a bow, fire rate mods have double the bonuses.

Despite its many advantages, Paris comes with its fair share of disadvantages, the first being its low impact and slash.

This means that it does low damage to enemies that have a lot of health or shields or even both.

Its low-status chance means that using status mods on it isn’t very worth it and you better off going high damage mods rather than damage and status.

The charge rate for Paris is a bit slow not to mention its travel time can be annoying in a high-paced mission.

In conclusion, the Paris is a good weapon, but it is clearly made for stealth and is best used there.

I would recommend going crit instead of status due to the fact that you will have to put a lot more mods to proc the status effect on it.

Let’s take a look at some great Paris builds:

This is the standard Paris build that most Tenno will have.

The point strike and vital sense mod for crit and critical damage, serration for pure damage, and storm bringer for electricity damage the purpose of this build is to kill enemies outright.

If you don’t kill them the electricity from storm bringer will stun them to quickly let you recharge and kill them with the second shot.

This build is like the previous one although there are two differences the first being that there is no storm bringer mod the second being that vital sense is replaced with speed trigger.

Because this bow is taken into beginner missions the extra damage from vital sense is overkill and your better off with the charge speed instead of the crit damage, offering utility instead.

This is the endgame build I would recommend for the parish, the argon scop, bladed rounds, point strike, vital sense, and hunter munitions boost your crit damage, not to mention split chamber lets you shoot multiple arrows, therefore, doing more damage.

I would not recommend the galvanized mods though just because they require you to be constantly killing enemies quickly and because this is primarily a stealth weapon and has a slow charge, it is highly unlikely that you will be able to do that constantly.