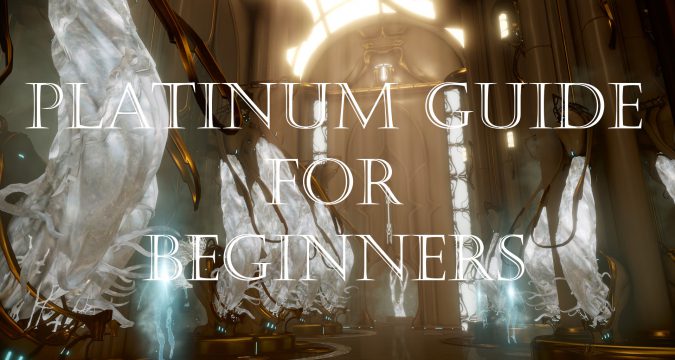 Since Platinum is the only ingame currency in Warframe that can be bought with real money, spending it if you only have a small amount is somewhat tricky. Of course you want to buy a lot of new Warframes and weapons, but there are also boosters, cosmetic items and way more stuff. Especially beginners feel overwhelmed when they have to decide where to spend the first few Platinum. Even if you bought some with an discount for real money, unless you start trading you probably won’t have so much Platinum that you don’t know what to do with it. So spending your Platinum wisely is really important. But what items are worth buying and where should you wait until later into to the game? 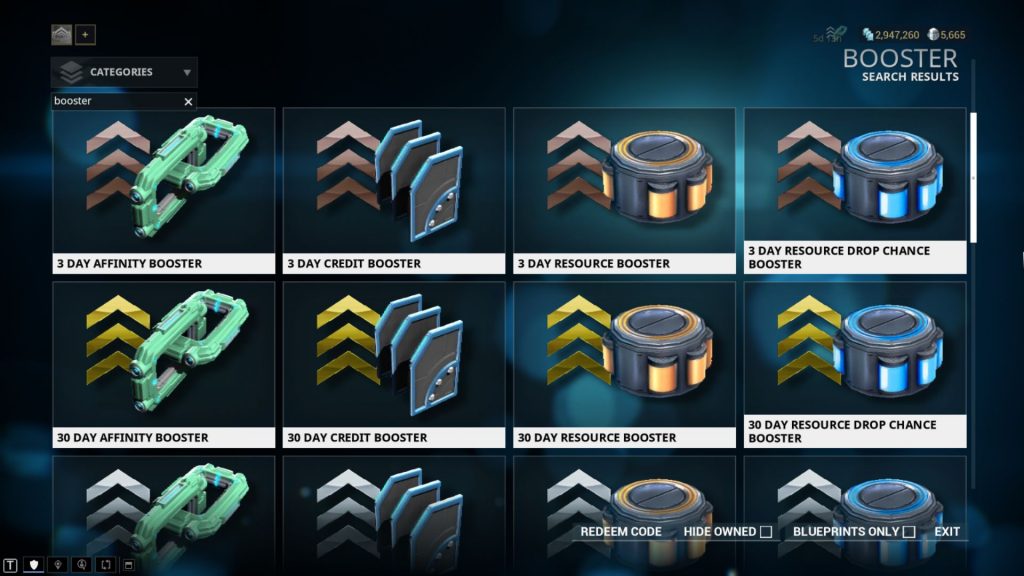 Where to spend your Platinum

The more Platinum you invest, the more you get out of it. For example: If you use it to buy yourself a strong weapon, you can quicker walk through the different missions, get better Warframes and more resources. But if you use it to buy a really strong Warframe that is used in a lot of different mission types, you can probably get even more out of it. But most Warframes are somewhat easy to farm, so buying those is a “waste” of your currency. Here are the most profitable investments a beginner can make in Warframe. 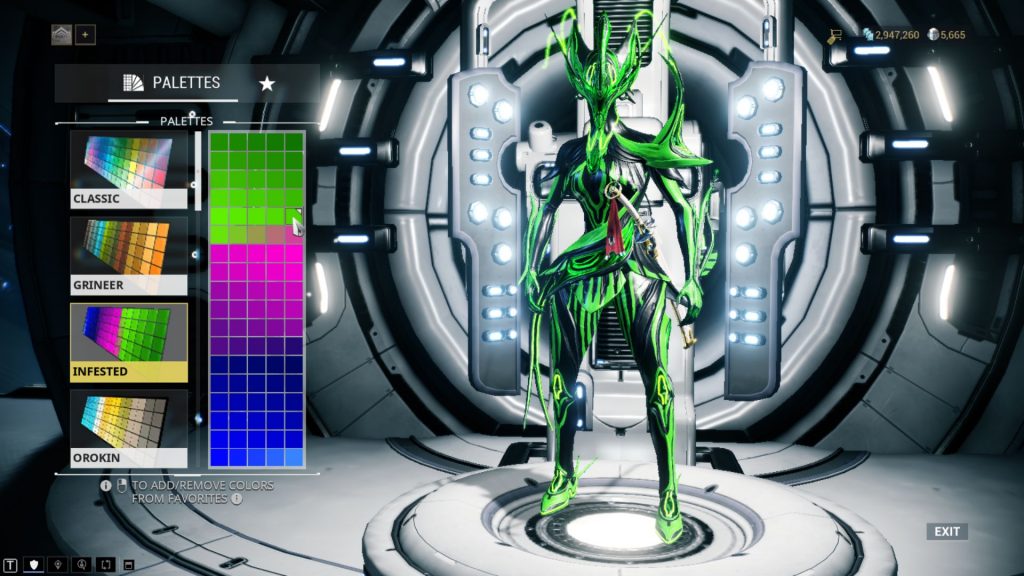 Things to buy if you have too much Platinum

Things you should never buy 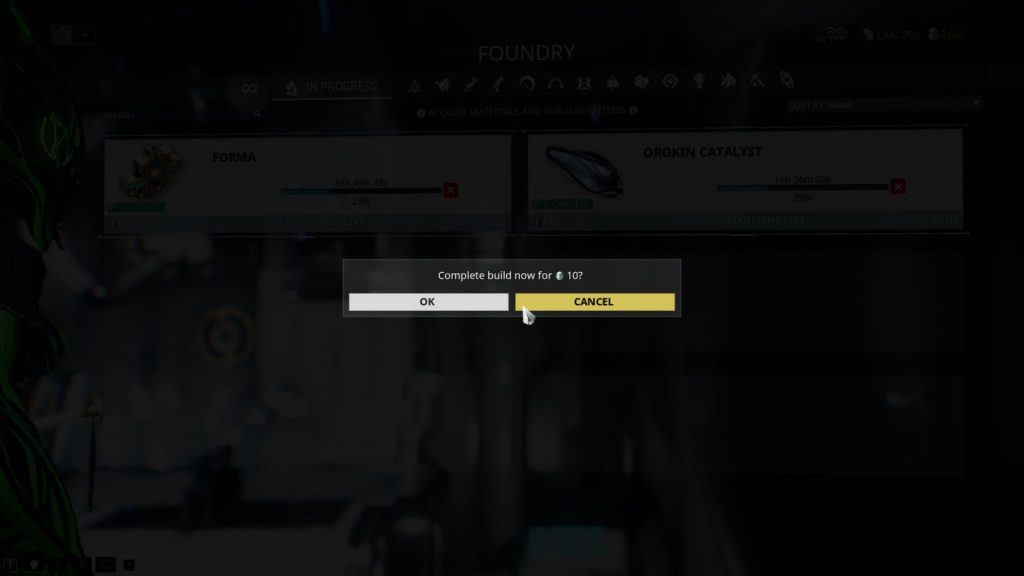 So there are some traps inside the ingame shop and investing your Platinum into some stuff is just a waste of your ingame currency (and money). In the end you are free to spend your Platinum on whatever you want, but using it in the most efficient way during the first few (hundred) hours is probably a good idea. If you want to know how you can get more Platinum feel free to take a look at our Platinum farming guide! It will probably help you to progress faster through the early and mid game and will give you good points to start from.

1 thought on “Platinum Guide for Beginners: Where should you spend your Platinum?” 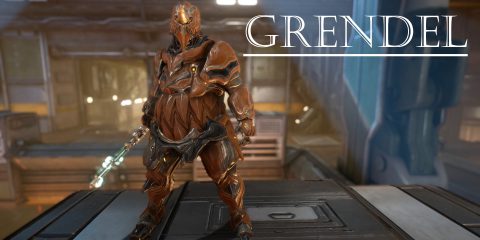 Grendel Builds Guide
With his ability to devour enemies and keeping them in his belly until later usage, Grendel quickly got associated with... 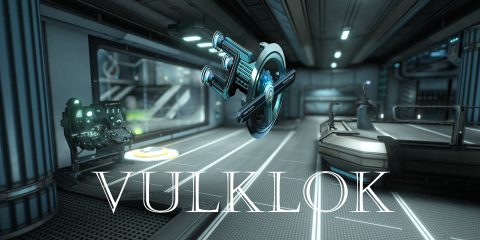 Vulklok Builds Guide
While the Vulklok is originally the sentinel weapon of the Diriga, it is usually used with almost every other sentinel....