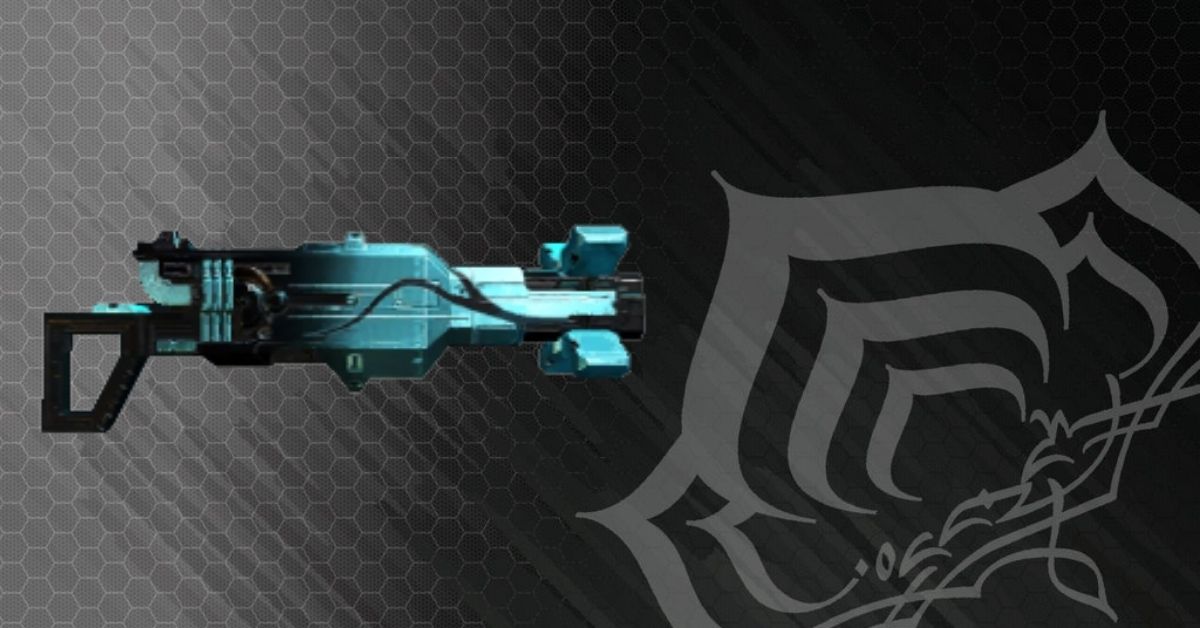 The Prisma Tetra is the Prisma variant of the standard Corpus Assault rifle called the tetra.

While the Tetra is seen to be used by corpus enemies the Prisma tetra is not used by enemies and can only be acquired by Baro Ki’teer.

Like all Prisma weapons, it does come with a few upgrades that improve on its previous counterpart but still fall short in certain areas.

Where to Get the Prisma Tetra and How to Build it?

The Prisma Tetra can be acquired by buying it from Baro Ki’teer for 50k credits and 400 ducats. Now even though it is straight forward to farm the ducats and credits to acquire this weapon.

You still must consider that what Baro sells changes each time he comes so you might have to capitalize on the opportunity to get it while you can because it could be months before he sells this specific weapon again.

To get ducats, you need to get primed parts from relics and break them down so you can get the specific parts that you need.

This weapon can also be traded with other players for plat, but it must have no forma or Orokin Catalyst and both of you must have a mastery rank of 4 to do this but that should be easy considering the number of weapons you get at the start.

Although because of the low mastery rank of this weapon, this is one of the Prisma weapons that should be easier to build for as you can get it right after you max out the standard Prisma which is fortunate.

The advantages of the Prisma tetra are the fact that it can still use the Ricochet mods that the standard tetra can use but this is with a higher status chance and damage per shot, meaning that with the bullets bouncing you get more enemies killed.

This previous fact is also helped by the fact that it comes with a higher magazine meaning that it is a lot easier to kill the enemies without having to reload all the time just because of the amount of bullets you will be firing from this weapon.

It is high puncture damage means that it still does more damage against shields and will be strong against enemies of the grineer faction as it easily goes through their armour.

Despite the general improvements that the Prisma tetra made stats wise, it sadly doesn’t improve on the core issue of the weapon which is its travel time low fire rate, and critical chance.

It presents itself as a weapon that fires a plethora of bullets that bounce as its whole mechanic.

Because its fire rate is slow, and its crit chance is low these bullets don’t pack enough of a punch, and without additional help from your warframe abilities makes this gun feel a little lacklustre.

Here are some of the best Prisma Tetra Builds:

The beginner version of the Prisma tetra build is a lot more fleshed out than the standard tetra status build as even though it is mastery 4 if you can farm the ducats to get this weapon you probably have access to the maxed-out version of these mods.

Corrosive status chance is to deal with the grineer while the terminal velocity and speed trigger are to help with the slow fire rate and rifle aptitude helps with a status chance.

The aim of this build is simple, to bounce as many projectiles as possible, doing this means that you will hit multiple enemies stripping their health with the viral status proc.

This build does use the two tetra specific mods, but they aren’t that expensive and can easily be acquired by trading with other players or by playing the index heavy calibre also serves as a damage bust at the cost of accuracy but the good thing about this build is you don’t have to worry about accuracy.

This is the endgame version of the previous build and serves to help players with the scaling factor of the endgame.

This build serves to bounce shots on enemies but will need warframes like mirage or mag in order to get the maximum damage from this build yes galvanised chamber and aptitude help with their scaling multi shot and status but that won’t be enough because the damage of this weapon along with its lack of crit chance or slash damage is overall lower than usual.