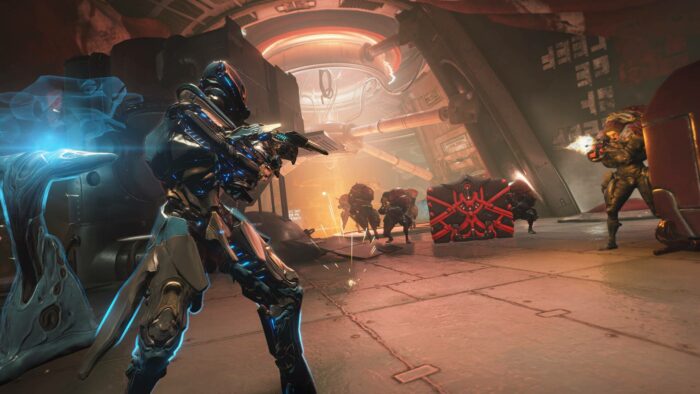 Console players have been waiting on the Saint of Altra update for a while: The newest update has been on PC since the end of August, but now is finally playable for Tennos on PlayStation 4, Xbox One and Nintendo Switch. The biggest addition is probably the inclusion of Gauss – the 41th Warframe has a unique skill set, can even outrun a Volt and will surprise you with his more-than-decent area-of-effect damage output. If you want to know more about Gauss and how to mod him, check out our Gauss Builds Guide.

But there is also more worth mentioning in this update: Six new Disruption nodes, which allow you to farm for Kuva or the new Syndicate Medallions. They are also used to farm for Gauss’s blueprints or to get your hands on the two new weapons that were included with the release of the newest Warframe.

Here is a quick overview with the important parts of the newest update:

If you want to know more about all the little details included with the newest update, head over to the official forum and click on whatever console you are playing on.