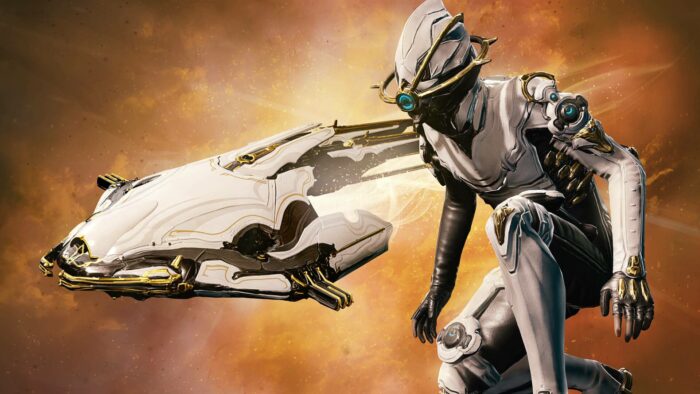 For the first time in Warframe history, Saryn Prime and Valkyr Prime are leaving the Prime Vault and will be farmable for a short amount of time – how long, we don’t know. There is currently no statement from Digital Extremes about the end of the current unvaulting, so get your primed weapons and Warframes in the next few weeks before they vanish again. Both Rhino Prime and Nyx Prime (which have been unvaulted in the last few weeks) are back in the prime vault now.

Of course both Warframes are unvaulted with their own signature weapons, so you’re also able to farm for Cernos Prime, Nikana Prime, Spira Prime and Venka Prime. You’re also able to get your hands on some special skins and other cosmetics for a limited time, so head into your market and buy what you like and want.

Drop locations for the new relics

With the unvaulting of Saryn Prime and Valkyr Prime Digital Extremes introduced six new relics to the drop tables (Lith C5, Lith V6, Meso N8, Neo S13, Axi S5 and Axi V9), which will give you all the primed parts for the added weapons and Warframes. As with all unvaulted items you’re not going to find those new relics in the wild, but you really need to farm the right missions. Here is where you can find the new relics:

We really recommend doing the bounties, simply because you also get a lot of standing and you can repeat the bounties over and over until you have enough relics. Also, if you want to know a little bit more about the unvaulting, head over to the official announcement and read through that!

Together with Digital Extremes we are currently giving away a complete set of the Dual Pack, which includes not only both primed Warframes and their signature weapons, but also cosmetics and Platinum. Head to the Give-Away and try your luck!