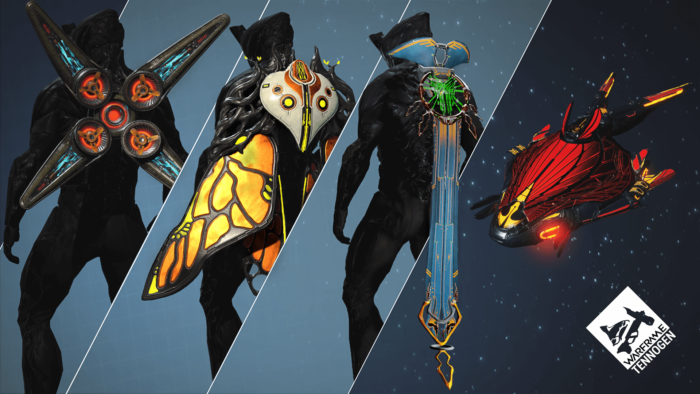 It hasn’t been a day since the Update 25.5.0 was released for PC and now Nintendo Switch players also get some nice news: With the upcoming release of the Update 25.4.0 there are a lot of really nice additions, bug fixes and especially the notable graphic updates are just great. But the biggest addition, coming with this update for the Nintendo Switch is probably the fact that there are finally big stability and performance improvements, which fixes a problem with the memory leak that has been a problem since the launch of Warframe on the Nintendo Switch.

Digital Extremes will be releasing the ~980 MB big patch shortly, once it is out of cert. This will update the game including everything from Update 25.2.0 to 25.4.0. This includes the following topics:

If you want to read the patch notes in full, head over to the official forum post and look at everything the upcoming update includes. There are a lot of those, so bring some time. There is also a video of the latest “Nintendo @ 10” live stream, which talks especially about the volumetric lightning and some other fixes included in the Update 25.4.0.