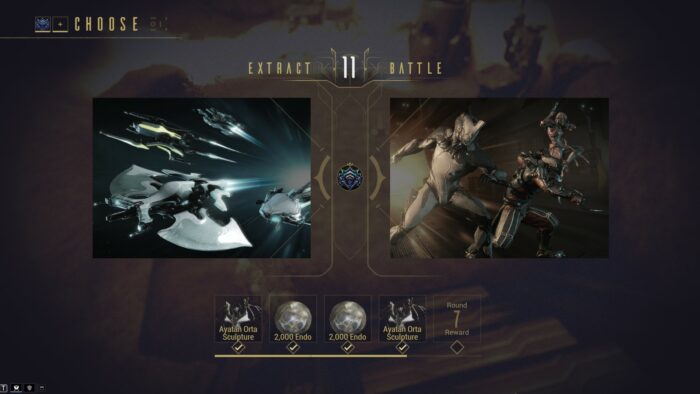 Another update was just released for PC players and it not only brings a few bugfixes, but also a few smaller changes as well as an overhaul of the Arbitrations missions. Especially the changes and new additions to the Arbitrations game mode are probably a good reason to head back to the endless mode and try your luck on the new drops. And maybe you’ll get some of the older drops you’re still missing. In case you’ve never done Arbitrations or if you simply want to see the new drop changes, head over to our Arbitrations Guide and read through that!

The biggest change with the Arbitration mode is probably the fact that you’re not longer have to fight double the amount of rounds for one drop. Instead you only have to sit through the normal amount of rounds (you’ll get your first drop in Defense mode after five waves, not after ten), but the rotation was changed from ABCCCC to AABBCCCCC, which means you still have to invest the same amount of time to get to your first C-rotation drop – but you’ll get way more drops during that time (and of course after it as well).

The new arbitration rewards are added to the current drop table and bring you five new aura mods as well as five new Arcanes. Here are the new aura mods:

The new Arcanes are also fairly great and they even give you an extra Arcane Revive if you manage to get them to the maximum rank. Here are all the new Arcanes:

Update 25.7.6 also brought a few game changes, fixes and optimizations. We recommend to read through the patch notes in the official forum, because there are actually a few really great changes here.