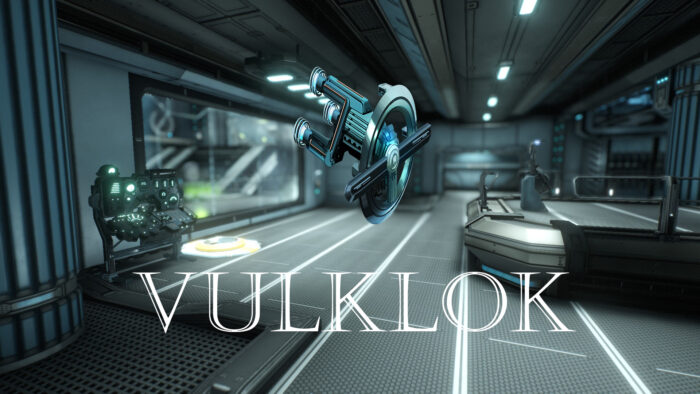 While the Vulklok is originally the sentinel weapon of the Diriga, it is usually used with almost every other sentinel.

So a lot of people see the Vulklok as the best choice for every sentinel that wants to use a weapon, even though the sniper weapon is very slow.

To really use the different advantages of the Vulklok you also need to use a lot of the important mods you will usually use on your primary weapon, which means that you either don’t equip a rifle or a sniper rifle (since the Vulklok needs those mods) or you use your credits and Endo to upgrade the needed mods a second time.

While it might be expensive to get those duplicates with max rank, it will be very beneficial to your damage output.

But in the end it is always up to you, your current game state (if you are in the early or mid game, you rather should use your Endo to upgrade mods for other weapons and Warframes) and your personal preferences.

In the end, not everybody likes to play with an attacking sentinel.

Usually finding one (read: the best) build for your sentinel weapon should be enough.

You don’t really gain a lot in terms of fun or game mechanic changes if you pick another build.

While finding different builds on primary, secondary or melee weapons can be entertaining, challenging or simply a lot of fun, doing so for your sentinel weapon is usually not needed or even worth it.

That said, the Vulklok is somewhat special, because it features high stats in both critical chance and damage as well as in the high innate status chance.

Because of that we will show you two different builds here – which one you like more and want to pick as your main build is totally up to you.

This version of a build tries to unite the different strength’s of the sentinel weapon and increases the high critical damage output as well as the very good status chance.

You don’t necessarily need to create corrosive damage, but since the weapon already does feature innate electricity damage, you really want to build around that.

Corrosive damage is very nice to reduce your enemies’ armor, but you might rather add cold (for magnetic damage against Corpus units) or heat for radiation damage (very good against boss enemies, robotic units or some of the Infested characters).

The biggest surprise is probably Hunter Munitions, but with a very good critical chance and a good damage output you really benefit from bringing this mod.

It will proc every time you deal critical damage and is very useful against higher level enemies.

If you don’t want to use it, you can probably switch it out for either Critical Delay (which will put you over 100% critical chance) or Hammer Shot for more status chance.

You also might want to think about bringing a fire rate mod, because your base fire rate is super slow.

This build completely ignores the base status chance of the Vulklok and instead focuses purely on the high critical chance and critical damage.

Critical Delay and Point Strike will raise the critical chance over 100% and therefor guarantee a critical proc with every shot.

This means that Hunter Munitions will also proc every shot, which is a great addition to your already pretty high damage.

Vile Acceleration and Speed Trigger will also increase the very slow fire rate by a lot: While the hybrid build above brings one shot every 6,66 seconds, this version more than halves the time down to one shot every 3,11 seconds.

While this still isn’t super fast, each shot has a very high impact on the battlefield and is especially useful against higher level enemies.

The Vulklok has the best damage output per shot of every sentinel weapon. To balance those stats it does come with a super slow fire rate, so be prepared for that.

That usually means that you not necessarily want to bring this weapon to lower level missions, because other sentinel weapons do have better benefits in those situations.

That said, bringing the Vulklok against high level enemies or even assassination targets/boss units can be very strong, especially if you add radiation damage to your build.

So go ahead, try out our different builds and don’t forget to put an attack mod into your sentinel!

If you think we missed an important part in any of our builds, if you found another build on your own or if you simply want to share some information about this sentinel weapon, feel free to leave us a comment.