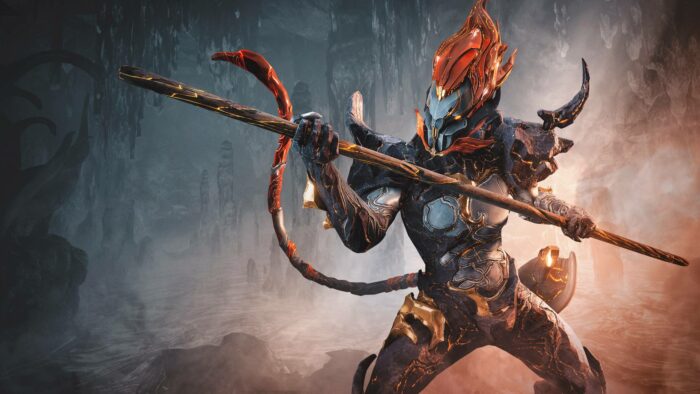 If you really love to get your hands on the Prime Access for Wukong Prime then you need to hurry up, because the time to buy the pack is running out. Digital Extremes set the date to October 1, 2019, and will remove the chance to buy the Wukong Prime Access Pack with all the cosmetics and accessories from the game. You will however still be able to farm Wukong Prime and his signature weapons until the relics rotate into the Primed Vault (which will probably happen somewhere in 2021).

The end of the latest Prime Access also usually means that the next one is about to start. We already know that the next primed Warframe will be Atlas Prime and there is a high chance that he and his Prime Access Pack will be released right after Wukong Prime Access ended – so keep your eyes and ears open on October 1.

With the rotation of Wukong Prime Access there will also be a vaulting for Mirage Prime and two primed weapons (Kogake Prime and Akbolto Prime), so if you haven’t gotten your hands on those ingame items, start farming the relics now. If you already own a few relics and/or some blueprints and primed parts, don’t worry – they will remain in your inventory.

In case you haven’t been able to take a look on everything that the Wukong Prime Access includes, here is a short list with everything you’ll be able to buy until the end of September:

Head over to the official store and buy everything you need now before it is too late and the current Prime Access has rotated out!