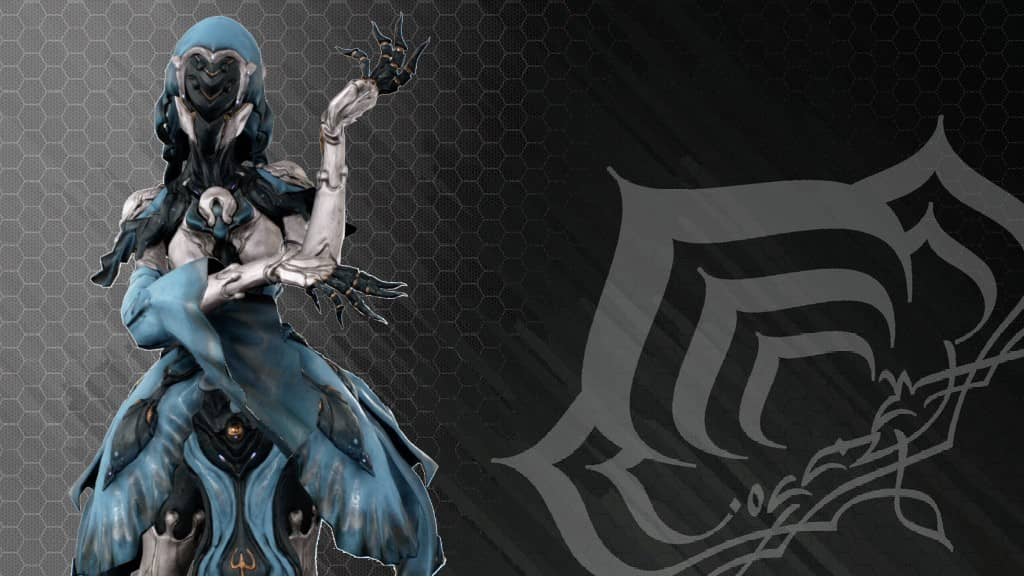 As you already know, all Warframes are created for a specific purpose.

Rhino and Nidus have survivability, Ivara and Loki have stealth and mobility & Ember and Saryn have their damage and status procs.

These pre-determined roles produce a comfortable meta for players to choose how to approach the game.

Although when it comes to Yareli, players old and new will be surprised to find a comfortable balance between damage and survivability.

Yareli is the 47th Warframe and is obtainable through a combination of the Ventkid labs in your clan dojo, and the completion of the Waverider quest for the final blueprint.

Yareli comes with the base stats of 100 health, 150 shields, 100 armor, 200 energy and a sprint speed of 1 with the aura mod polarity of Madurai (+ additional Madurai and Naramon polarity for her standard stats).

Her passive is called critical flow, this gives her up to 200% crit-chance on her secondary weapon when she moves and lasts until she stops moving.

Her first ability called Sea Snares has an energy cost of 25.

Using this ability creates 5 water mines in front of her that seeks the closest enemy and damages and immobilizes them, but this ability cannot be recast on enemies already ensnared.

This ability does cold damage by default and scales with Ability duration, range and Strength.

Her second ability is called Merulina has an energy cost of 25. This ability is pretty much an exalted K-Drive with a few interesting changes.

Yareli can only use her secondary weapon, on it but also becomes immune to status effects like gas, viral, slash, and cannot get Knocked down, or rag-dolled from most enemies.

Her ability Merulina starts with base health of 3000 that goes to 7500 at max rank.

The Health of Merulina scales with ability strength and absorbs 75% of the damage that Yareli receives making her considerably tanky with the right build.

Third ability is called Aquablades and has an energy cost of 75. Using this ability creates 3 water blades that swirl around her and damages enemies.

This ability does slash damage by default and scales with Ability duration for their spinning duration and Strength for their damage.

Fourth ability is called riptide and has an energy cost of 100. Using this ability creates a water cyclone that funnels enemies into its centre and immobilizes them.

Riptide scales with Ability range for the vortex range and Ability Strength for its damage, it also does 50% more damage for each enemy dragged into the vortex.

Note: all builds are made with an Orokin reactor taken into account.

The standard 0 forma new player or low Mr build for Yareli, offers survivability and crowd control, while not slacking on the damage.

This build is for players that are running missions with enemies around level 30-50, anything higher might prove to be an issue due to the incoming damage.

You are ultimately relying on every ability during the mission – so this build is created with that taken into account.

You want to prioritise your 1st and 4th after casting your 2nd because these offer cc, their casting time and speed is increased by your 2nd.

Although this build doesn’t stop you from using your 3rd you will do more damage ensnaring the enemies with your 1st and then casting your 4th on them chain cc’ing them so they can’t hit you and you can survive a bit longer.

This build is for individuals that are farther into the game and have access to better mods, forma and want to take on higher-level enemies.

This build is more strength-focused meaning that Yareli’s 2’nd is going to make her tanker and her 4th is going to nuke enemies a lot more.

Her 1st will only be for cc instead of damage and her 3rd won’t really be doing much due to the fact that while slash damage is good, it does stager enemies away from you making the synergy hard to pull off.

This build is made for players that like to be challenged and constantly take on end game enemies.

The mods focus on getting as much damage from her abilities as her 1st and 4th while using her 2nd and the arcane and a good pistol help to constantly damage the cc’d enemies.

The high-power strength and range means that you’re cc’ing the enemies in your general vicinity, while the low duration means that you can easily spam it, to make sure no enemies can attack you while your abilities are active.

A combination of this power strength and her 2nd, makes her considerably tanky.

Thats basically everything important you need to know about new warframe Yareli and her best builds for each “level”.

I hope you found this guide useful and see you into next post!